NOTE: The following story discusses the topic of suicide.  If you are feeling suicidal or have suicidal thoughts, visit the National Suicide Prevention Lifeline or call 1-800-273-8255.

Florida resident Michael Dreikorn has served in the military. He has also stepped into politics running for County Commission, Senate, and Congress. Michael is currently the Fire Commissioner of the Matlacha area.

However, his main passion is the life that he shares with his wife, Darlene, who is diagnosed with the gene that cause Huntington’s disease (HD). This is a fatal genetic disorder that causes the progressive breakdown of nerve cells in the brain. It deteriorates a person’s physical and mental abilities during their prime working years and has no cure. 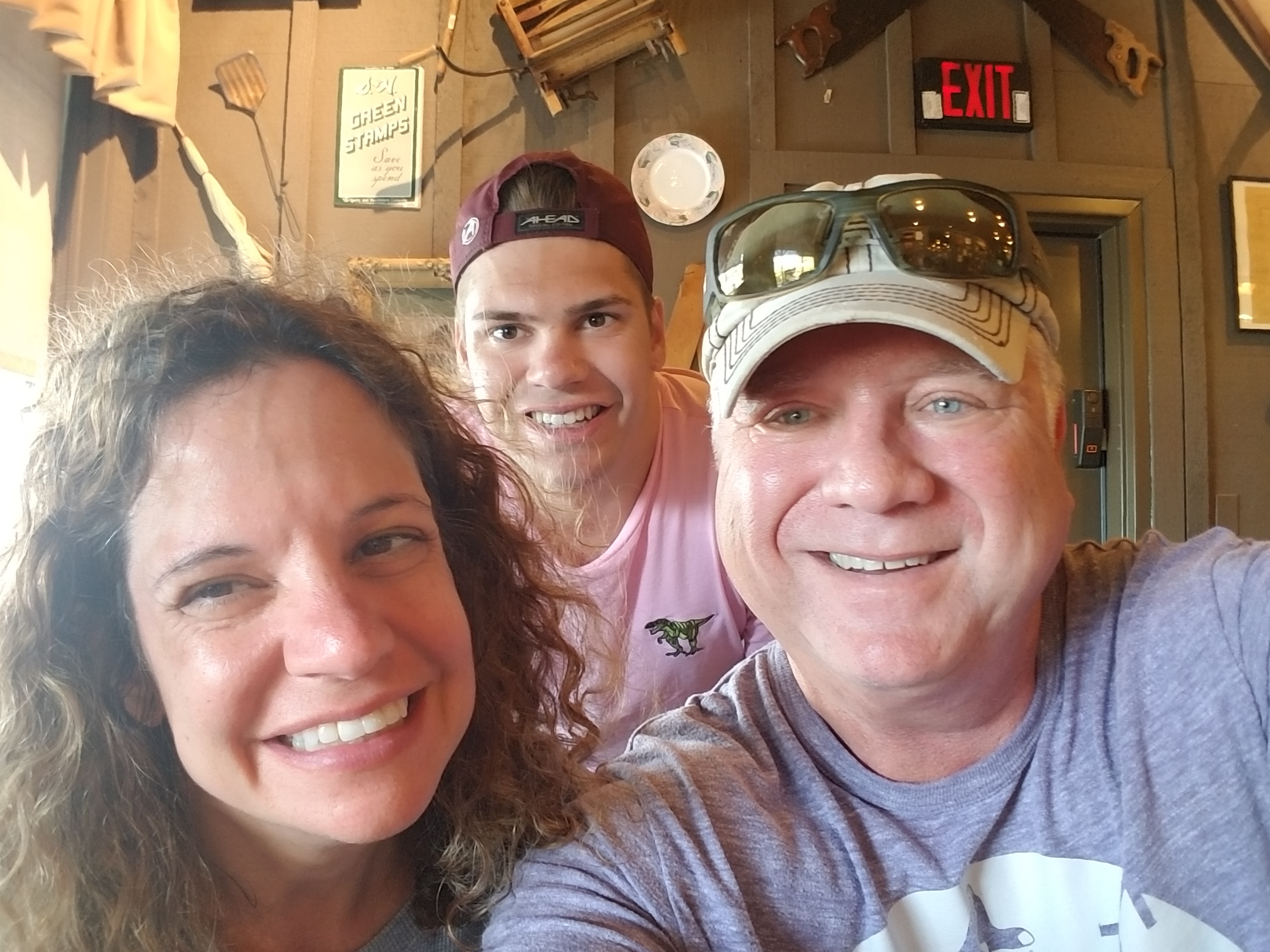 Darlene’s grandfather was symptomatic as he was known as “town drunk” but that is how he was perceived by others who may have been unfamiliar with the symptoms of HD.

Her grandfather would later take his own life.

According to Michael, there was a lack of conversations about HD and the risk of family members. Every child of a parent with HD has a 50/50 chance of inheriting the faulty gene.

Darlene’s mother began to have behavioral issues and was thrown out of Church. According to Michael, the family placed her in a long term care facility as they have had mixed feelings about HD.

Darlene and Michael had previous marriages. They would eventually meet and fall in love. Before meeting Michael, Darlene did not travel. Then, the couple would travel the world together and put the HD risk on the back burner. The couple wanted to live life by their choice. 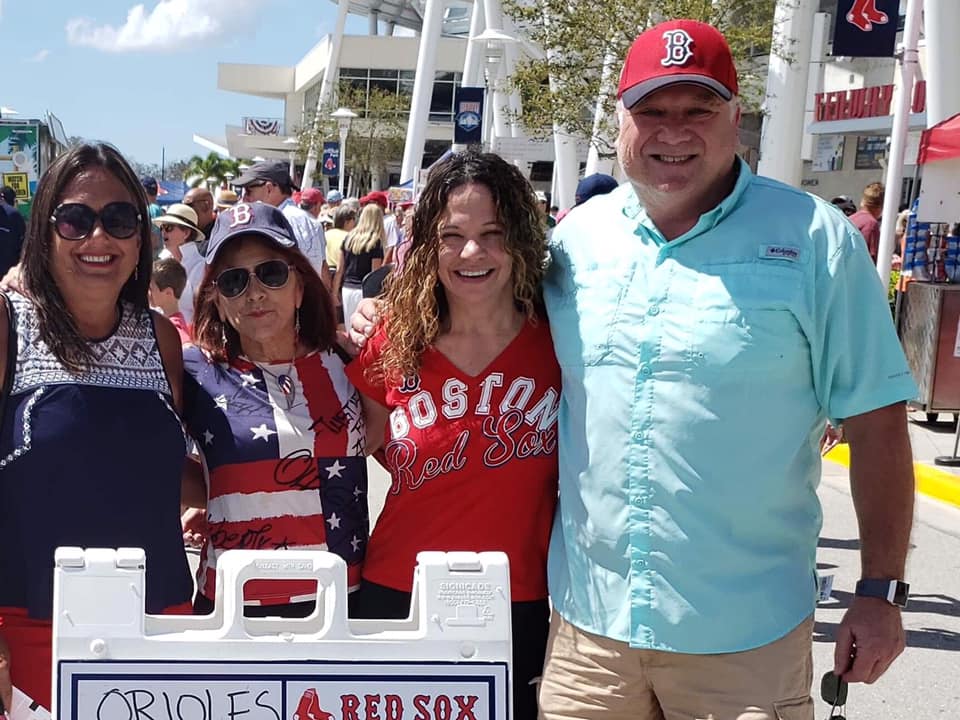 However, about three years ago, Darlene began to experience HD symptoms including moodiness and aggression. According to Michael, their neurologist did not see HD before as more symptoms included slur words, and involuntary movements which freaked out the staff.

Darlene would then get tested for HD.

It would take more than six months, but the test came back positive. At the time, they were not married yet as Darlene was afraid Michael would leave. However, he was committed and married on February 14th, Valentine’s Day. 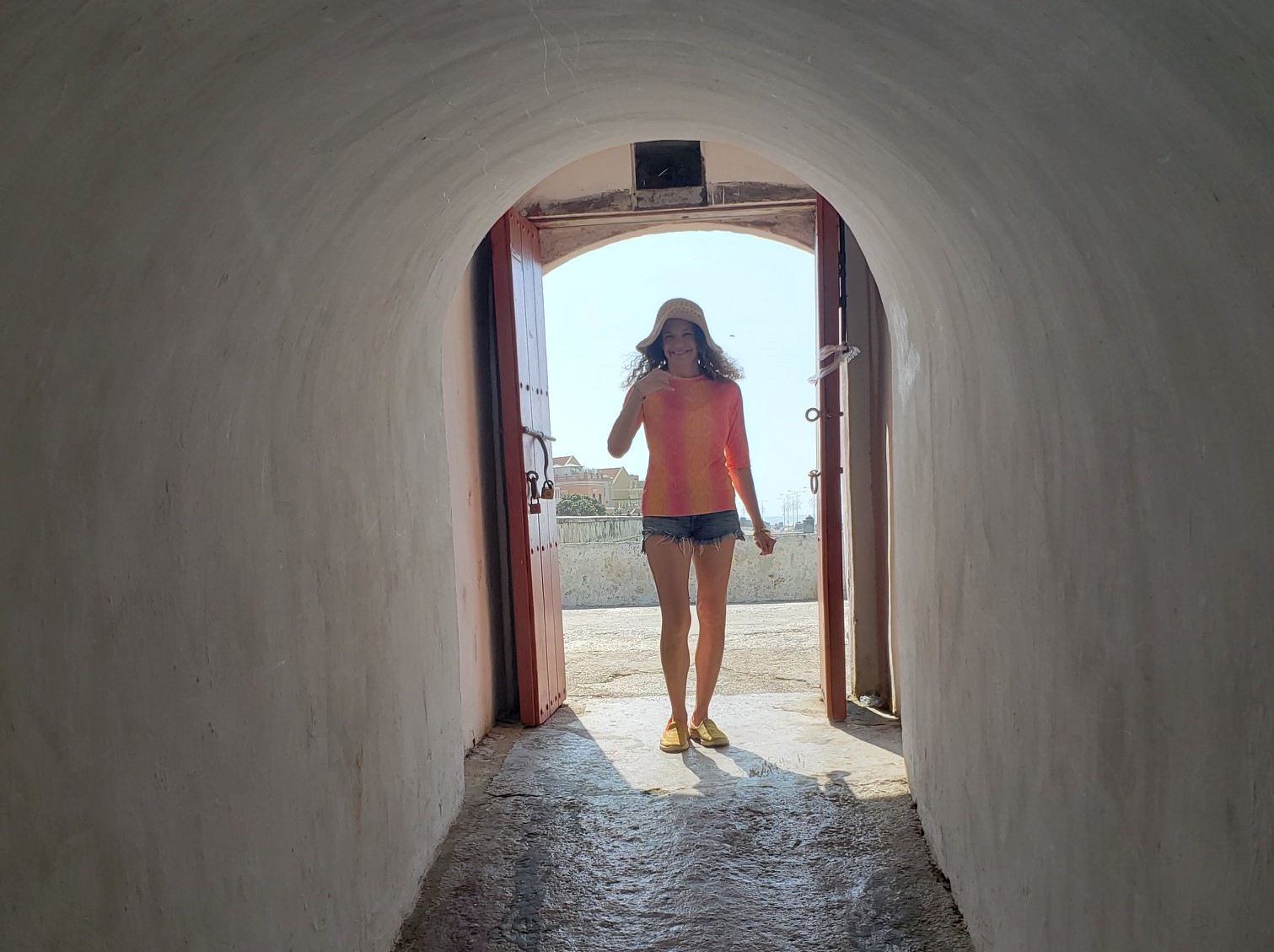 They have family in the New England area but feel comfort in HD support groups. According to Michael, this is important not only to individuals with HD but for caregivers as well. In his home, Darlene has music, art, and massage therapy which she has been engaged with.

In the HD support groups, Michael wants more people to get together and understand what needs to be approved for an individual with HD that needs hospice. To learn more, click here

Michael has a message for the HD Community:

“We need to be smarter on how to be successful advocates for loved ones.”